Michael Cain and Cainey Media can provide a multitude of media services both locally and abroad in all types of strategic planning and execution.

After receiving rave reviews for “Mark Viduka Uncovered” on ESPN, Michael goes one on one with another Australian football legend, Craig Johnston.

After a distinguished professional career with English clubs Middlesbrough and Liverpool, Johnston went on to live an incredible life full of ups and downs.

See how he wants the A-League to look outside the square to secure its survival- while recounting his career and find out what makes him tick.

Check out the article and video on 10 Daily: Craig Johnston’s Legacy Isn’t Over With His Plan To Kick Off Big Bash Of Soccer 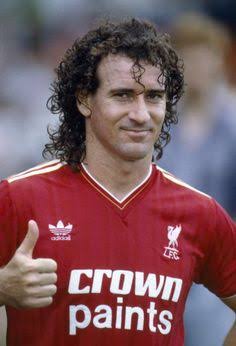 After months of negotiations with a man who rarely gives interviews, Michael Cain secured one of the biggest coups in sports media, an Interview with Australian football legend Mark Viduka.

Traveling to Croatia for a two day shoot, Michael came back with more than he expected.

The former Socceroo opened up on his most inner thoughts regarding his past.

Former teammates, the FFA and football managers are in his firing line, as well as the real reason he retired from international football without telling anyone but his closest friends.

The V-Bomber also talks about what actually happened at the Asian Cup in 2007- where Australia’s campaign turned to disaster and who was behind it.

This is a must see for all sporting fans.

Read the Full Article with Photos and Promo Video and More

🗣️ "Hopefully he's learnt a lot from the days when he coached the national team at the Asian Cup."

Creation and sharing of online material such as videos, blogs, and social media posts. Increase the exposure in all mediums.

Capture the life, highlights, success and lessons learned from people who have left an indelible legacy & memorable moments.

Wow audiences with current information presented in a variety of highly graphic, visual pleasing ways at your next live event.

Also called screenwriting, is the art and craft of writing scripts for mass media such as television productions or commercials.

Learn how to anticipate reporter behavior, avoid common traps, and confidently focus on the message you want to communicate.

Michael is a dynamic, creative and talented media personality and content producer with an eye for detail. He engages celebrities, sports stars and the every day person alike with genuine interest and enthusiasm. 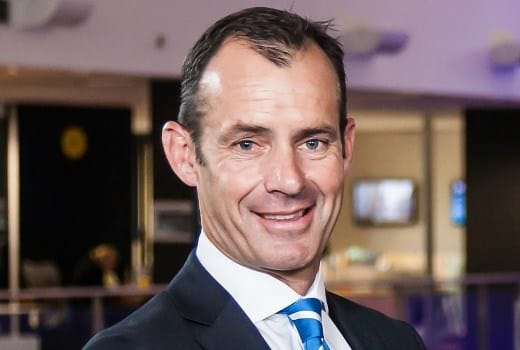 Paul AndersonFormer CEO Network Ten
Michael Cain’s keynote address is a real gem. I cannot recommend anyone more highly than Michael, and he will be a vital element of making your business event a success. 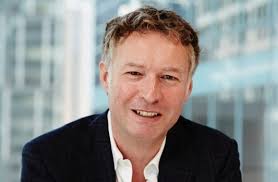 Christian BeckInfoTrack Founder
Cainey continues to impress both us and our audiences on season launches and presentations with his no-nonsense, polished and punchy delivery. 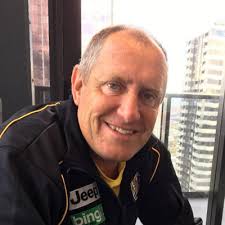 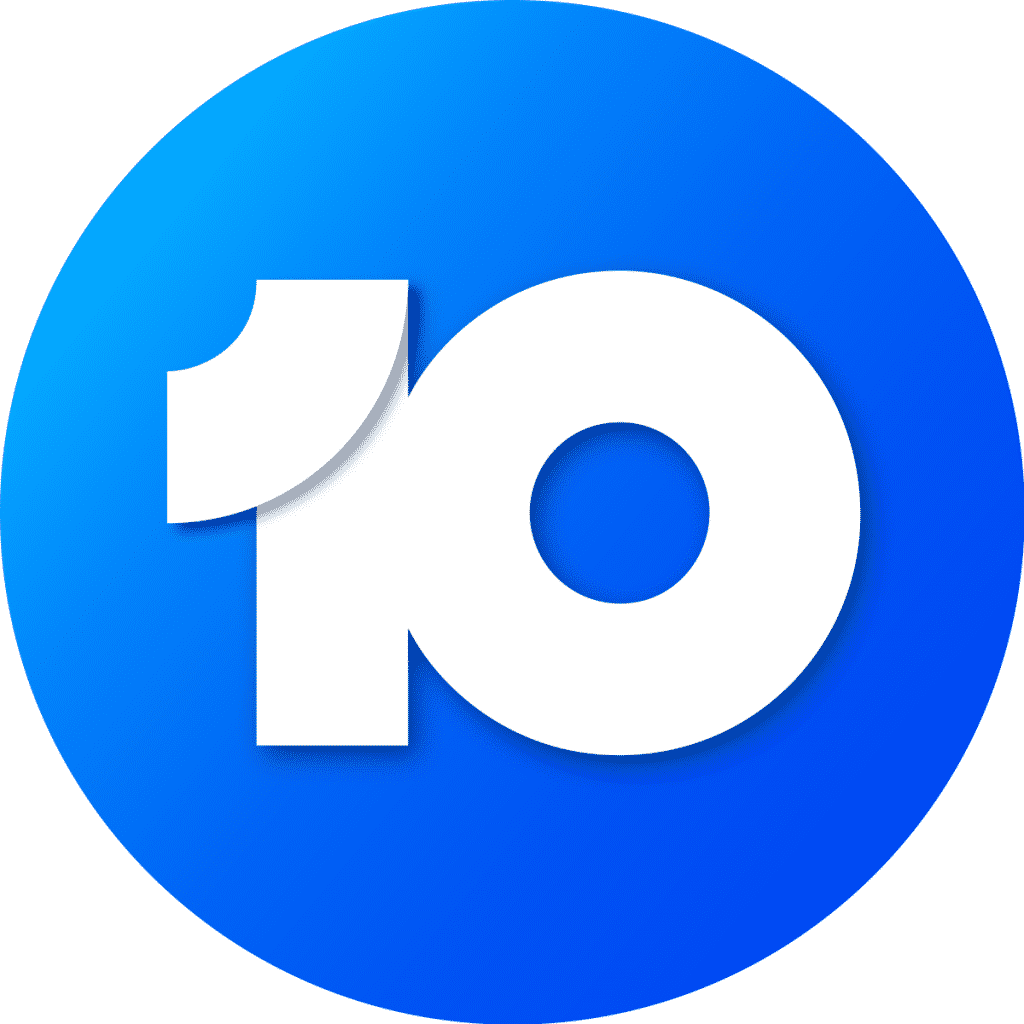 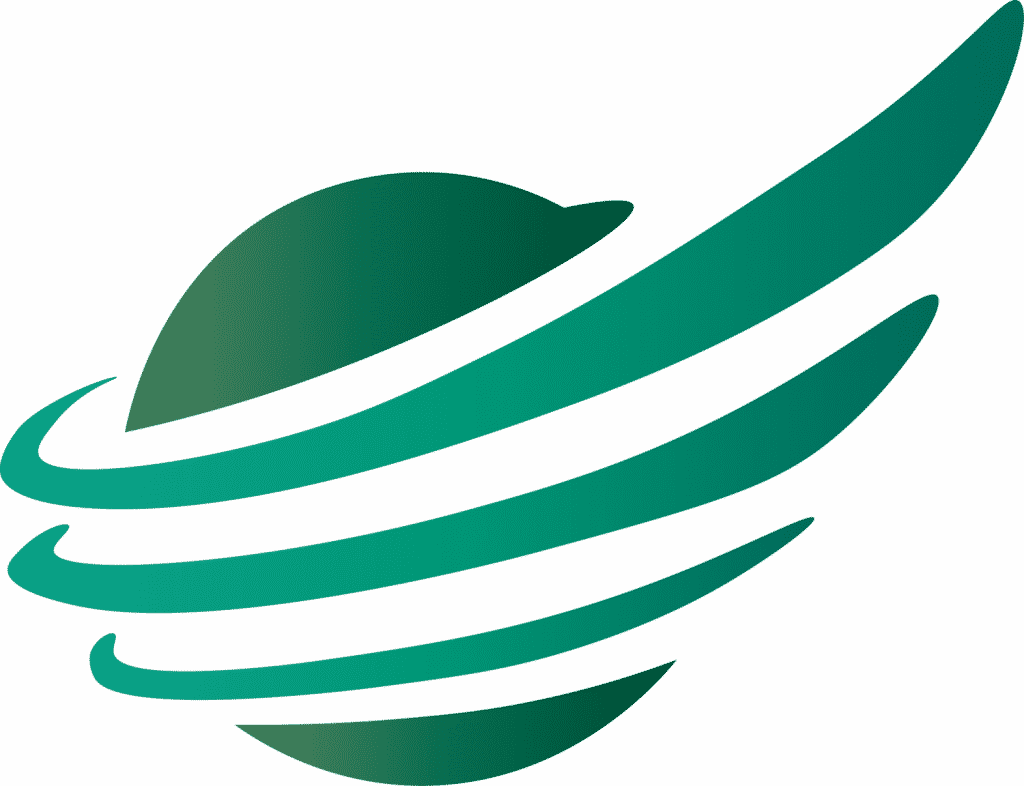 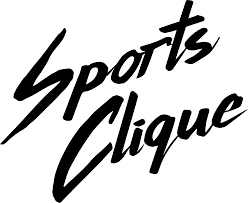 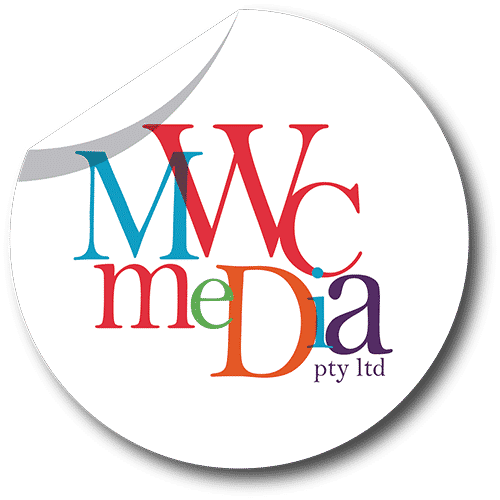 Cainey in the Media 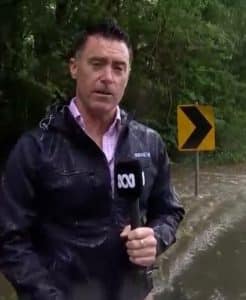 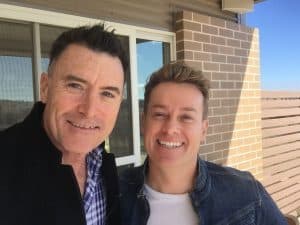 Grant Denyer and the Black Panther of Bathurst

Network TEN celebrity Grant Denyer takes us on his Bathurst property in a bid to capture a Panther that’s causing havoc! 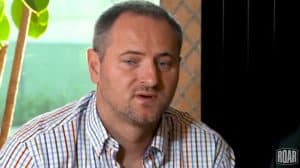 Article Written: Nearly a Socceroo: Josip Simunic reflects on his career, from Canberra to Croatia

Josip Simunic is one of the finest footballers Australia has ever produced, even if he played against the Socceroos instead of for them. Now with

Find out how working with Michael Cain can catapult your business or organisation into print and digital media with positive press coverage, media appearances, events and strategies that will engage and draw in an audience.